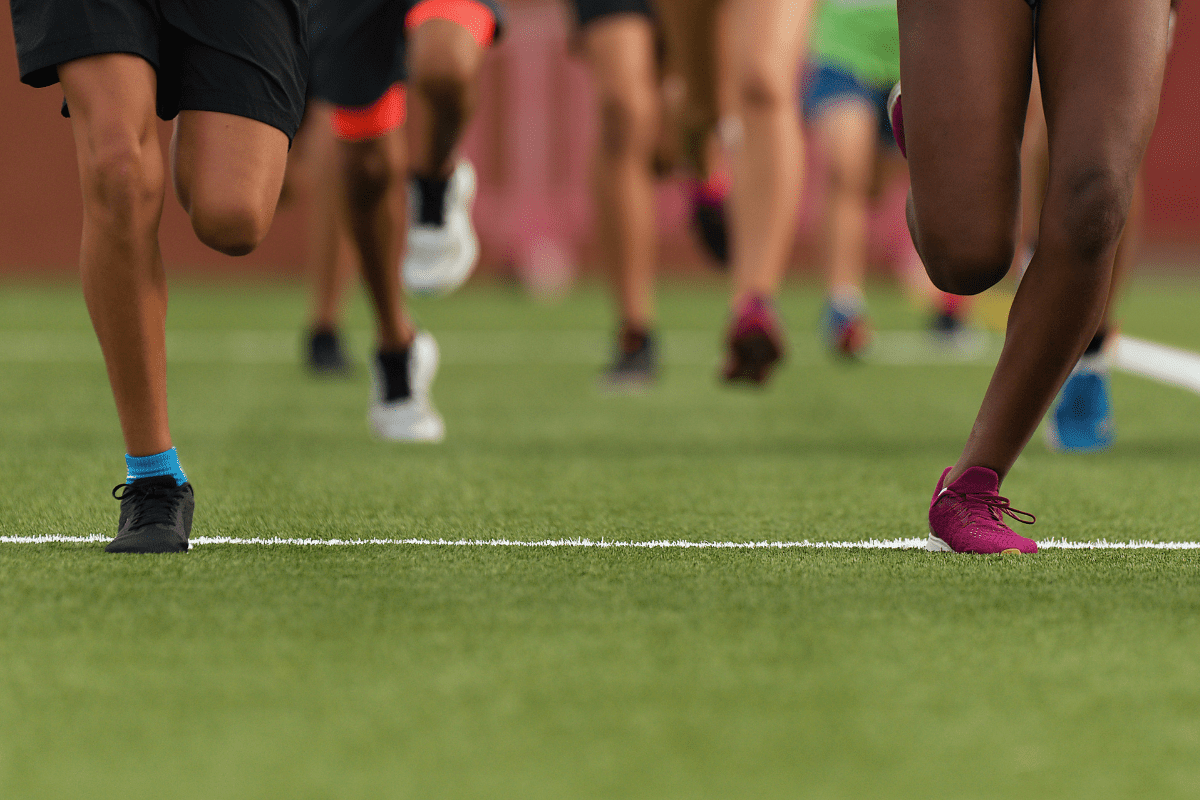 In the strength and conditioning profession how often to condition athletes, especially youth athletes, is a question that has many layers and answers to it.

Ultimately, how much a youth athlete should be conditioning is dependent on the athletes age, sport, and current conditioned state.

But, to get the complete answer when considering conditioning for youth athletes, we need to dig a little deeper.

We have seen the expectations of the youth athlete rise every year. Unfortunately, the days of running around the neighborhood and having afternoons free to hang out are exceedingly rare.

The afternoons are now filled with practice for multiple teams, multiple sports, and even multiple different teams in the same sport during the same season. Youth athletes are starting younger and younger with the aspiration of being the best they can be.

Orthopedic doctors are seeing overuse injuries increasingly frequently at a younger and younger age because of this.

To help offset this, the parent / coach must look at how much is too much and whether or not their athlete is properly conditioned to manage these expectations.

Conditioning For a 7 to 10 Year Old Athlete

This is the time when laying the proper foundation for sport is huge!

The athlete can accomplish conditioning for sport while having FUN!

An example of this is if the athlete is playing a sport that requires agility, such as basketball, soccer, or lacrosse – you can set up a game of tag and the athlete can work on starting, stopping and acceleration.

For sprint training, prescribe relay races. You will see the athletes give 100% effort while having an exciting time sprinting and it is way more fun than just having them sprint from one cone to another.

All those skills learned by paying tag and sprinting play a pivotal role in the sport they have chosen.

Set up your week to have conditioning sessions 1-2 times per week at this age especially if they are already playing a sport. For example, if the athlete has practice for basketball on Monday and Wednesday nights, you will have to assume that they will run during practice.

An example of a training week for this age group assuming they have practice two times a week would be:

Conditioning For an 11 to 14 Year Old Athlete

This age of athlete starts to be a little more demanding. During this age group you will see athletes develop at different rates therefore creating differences in athleticism.

Some athletes at this age are self-motivated and driven to succeed to be the best while others are parent and peer driven and are participating in sport because they are being told to do so or this is what their friends are doing.

Athletics are now becoming more demanding, and the recreation side is losing to the competitive side of athletics for most at this age.

As stated with the 7–10-year-old group, more is not always better.

The mapping out of a plan for the day, week, month, season, and year is crucial to the success of the athlete and to help prevent injury.

Look at what the sport is that the athlete is playing and focus on how conditioning will affect the athlete’s outcome on the field. The sport of choice should be used as a guideline for the amount of conditioning done throughout the year.

The athlete who has put in the time to condition properly in the off season will give themselves the best chance to succeed during the season.

For the in-season, athletes who are practicing 3-4 times each week – the amount of extra conditioning would depend on how much they are doing during practice and the pace the practice is ran.

If the practice is not very demanding, the athlete could add in one day per week of sprint training. The day of the week would be dependent of when their last / next competition is scheduled and how their body feels.

This does not need to be a grueling workout, but a 20-minute, productive quick burst, sprint workout.

The off-season athlete can now focus on implementing an age specific strength and conditioning program 2-3 times per week.

In addition to the workouts, the athlete can easily add in one more day of running / activity. Running around the neighborhood with friends or on a bicycle is 100% sufficient! 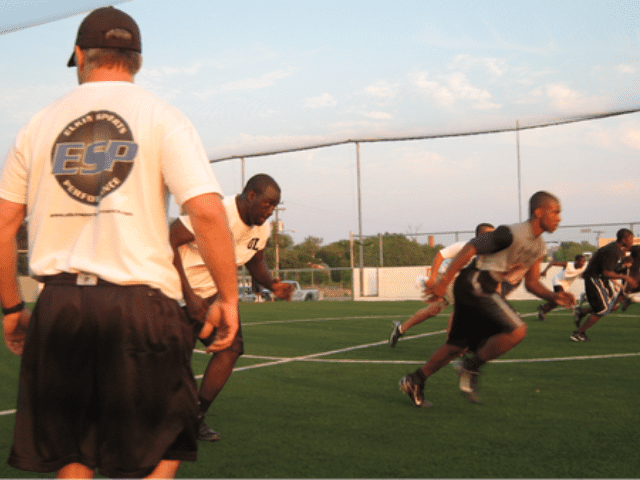 As the athlete has now entered into high school they have become somewhat tiered into where they fit in either the junior varsity, varsity, starters and finally, the college bound athlete.

All of these athletes play a crucial role in the success of the sport team they have chosen to compete in.

The days of recreation sport at this level have passed for most and the direction is to compete and start for their high school program with others having the opportunity to continue their athletic careers after high school.

The conditioning here should coincide with the strength program that is being offered. The pace of the conditioning program should have a build up to it and can and should be demanding of the athlete and their team.

All sports will have their own specific demands. Some will require short bursts while others have a longer endurance component to them.

A very general weekly outline for a preseason for sport would be:

There has never been a time when an athlete came out of competition saying, “darn, I was in too good of shape!”

With this said, a plan of attack is always the best way to go when preparing the athlete for their sport. Map it out, see what your week looks like, make adjustment accordingly.

The young athlete can accomplish conditioning when adding in play.

As the athlete ages up, the conditioning can and should become more demanding and more often.

link to Is There Too Much RISK For Youth Athletes to Lift Weights?

The answer is 100% NO! A proper age-appropriate weightlifting program will set the athlete up for success as they develop in age and sport. This question of 'when do I start my athlete in...

The question of when can my athlete start a strength and conditioning program is one that I get asked multiple times each week. This is a great question and has a few parts to it. Many parents...

ESP Athletes In The News

Will Adams signs with Commanders

Some players are starting to establish themselves with NFL talent evaluators at the @HBCULegacyBowl. Good stuff here from @BuckyBrooks @nflnetwork @wyche89 pic.twitter.com/rzhWO317Ut

From the 1st #HBCUCombine, my breakdown of some players who stood out led by @VSU_1882 DB Will Adams who “stole the show.”